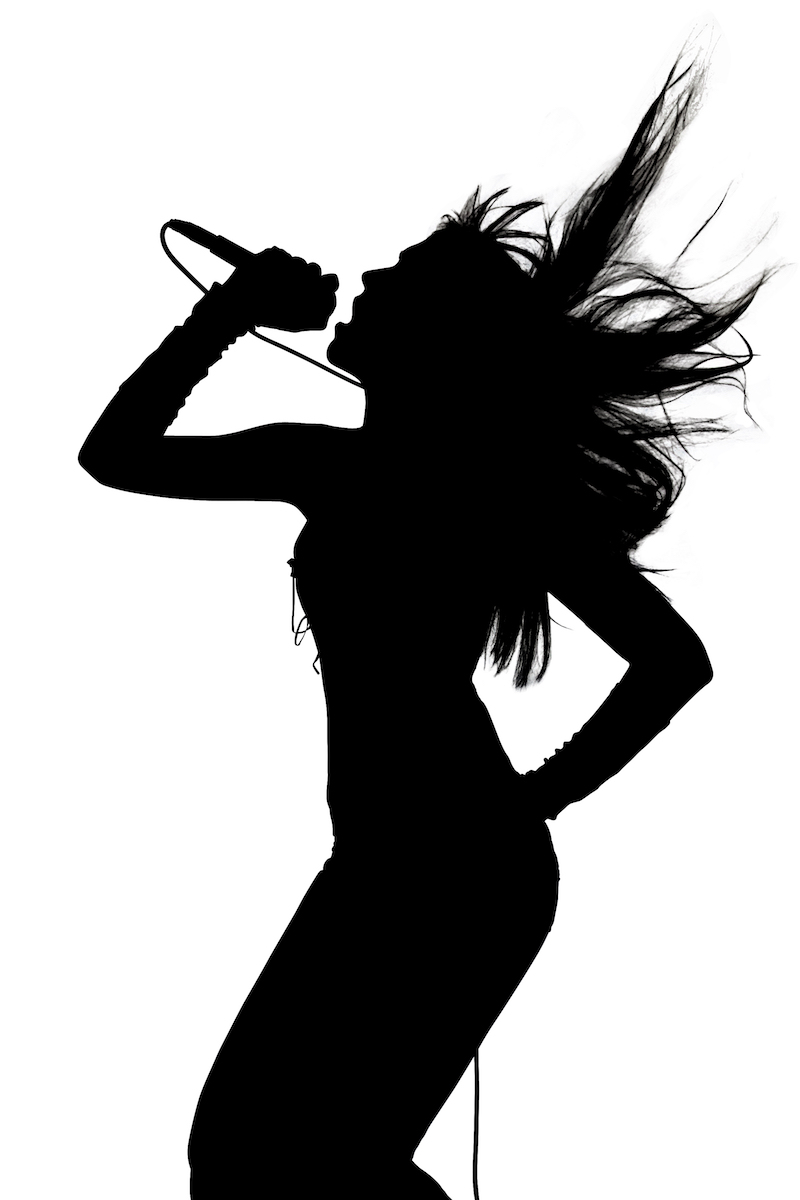 Singer and songwriter Vanessa Tuna is blessed with an almost 4-octave vocal range. Over the years, she has successfully established herself in the international music business.

A total of five of Vanessa’s singles has already made it to the independent US radio charts. Four of them reached the Top 40, and the title "Let me be the one", Vanessa feat. Snoop Dogg, peaked at number 1 in the NBC R&B/Pop and NBC Hip-Hop charts. The song was played on more than 162 US radio stations.

Meanwhile, Vanessa has been a guest on the German TV-show “
ZDF-Fernsehgarten” several times, where she presented her title "The Voice", which she wrote as a tribute to Whitney Houston. This song also peaked at number 1 in the NBC radio charts.

BUT MORE THAN THAT VANESSA IS A PASSIONATE VOCAL COACH.

She calls herself a „voice junkie“ and loves to experiment with this special instrument.

She was admitted directly to her main studies at the Jazz & Rock School in Freiburg, where she studied voice as main subject.

In 2010 she received her certification at „Live act Akademie“ in Stuttgart/Germany in the fields of voice, performance and pedagogy.

In addition, Vanessa participated in numerous master classes and workshops, such as "Estill Voice Technique" and "Speech Level Singing", and constantly improves her skills by working with renowned and acclaimed speech therapists, doctors and coaches from all over the world.

She teaches all modern genres, including pop, soul, rock, popular music (Schlager) and jazz. Her students include both beginners and full professionals who already perform on stage. Go to the VITA highlights.
We use cookies to ensure that we give you the best experience on our website. If you continue to use this site, we will assume that you are happy with it.OkNoPrivacy policy
Revoke cookies